“One should provide the body with good things such that the soul wants to live in it..”
(Winston Churchill)

Fat accumulations frequently occur as a result of disposition and nutrition. These can rarely be influenced by sport or diets, but they can be permanently removed by targeted liposuction. With the particularly gentle water-jet assisted Bodyjet® method, we are able to permanently remove so-called saddlebags on the thighs or fat deposits on the hips or stomach or e.g. on the insides of the knees, chin or male breast (gynaecomastia) .

The Bodyjet® system revolutionised liposuction due to the particularly gentle method, which can be easily performed as outpatient treatment! Fat removal or liposuction is still the most popular cosmetic operation worldwide. Every surgeon wishes to achieve a particularly successful result. And this in as reliably predictable and as gentle a manner as possible. For years, liposuction has been performed using the so-called tumescent technique (tumescendere inflate swell), the swelling of the tissue using large quantities of water and local anaesthetic. This, however, involves several major disadvantages: The areas to be enhanced can no longer be reliably assessed due to the large quantity of water applied. Serious side effects may occur, such as thromboses, embolisms or cardiac arrhythmia.

These side effects are now immediately a thing of the past. With the significant support of Dr. Tork, a new method of liposuction has been developed, which reliably rules out these problems. Water-jet assisted liposuction, called WAL for short.
During the course of medical history, water-jet technology has always been applied when top priority was placed on the tissue-conserving preparation of the target structure with the lowest possible irritation of the surrounding vessels, nerves and connective tissue cell structures. WAL benefits from this. 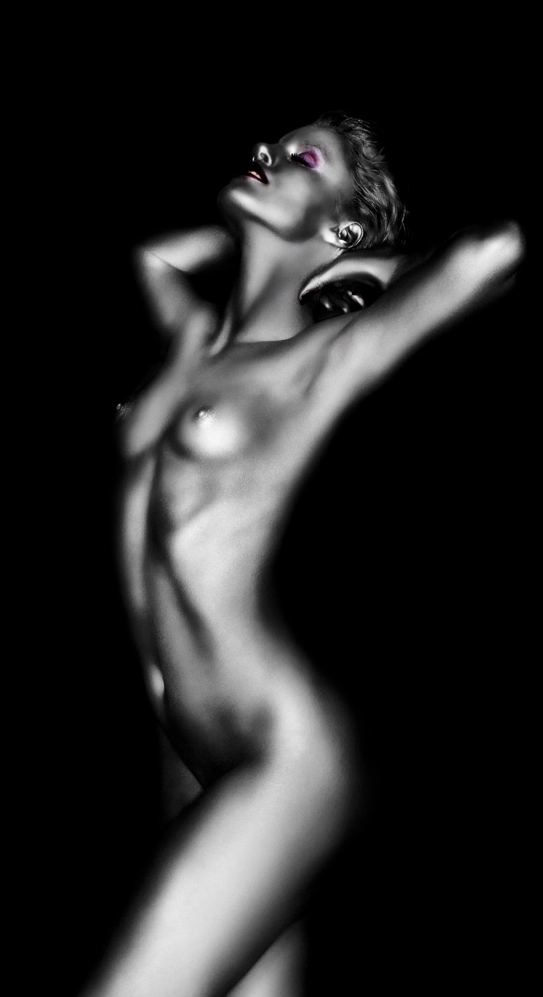 The result is immediately visible

By means of this technology, the fat cell is no longer swollen with vast quantities of local anaesthetic, but is separated from the surrounding tissue using a computer-controlled, finely atomized water jet and simultaneously suctioned off. The surgeon works “closer to reality” and now no longer – as in conventional methods – has to solely rely on his sketches and marking on the skin when the tissue is swollen. He can now see exactly during the operation where fat was removed and where detailed modelling is still required. The contour is not concealed by retained quantities of fluid and the new technique enables this to even be checked while the patient is standing. The patients can immediately see the result for themselves. They are therefore satisfied to be very quickly integrated back into their daily routine, and the correction rate is less than 2%.

Another advantage of simultaneous suction: Most of the local anaesthetic is also removed together with the fat tissue. This reduces the stress of the medication endured by the patient. Furthermore, the patented probe system ensures the sterile transportation of the solution to the points to be treated. This means that complications resulting from the medication and also the risk of infection are reduced to a minimum.

By applying a new cannula design, the patented curette cannula by Tork, it is now possible to simultaneously remove connective and fast tissue, which, for instance, enables the exact modelling of  the abdominal muscles (also called six-pack) even in cases where even intensive training does not lead to the desired goal. The Tork cannula is also successfully deployed in male breast reduction (gynaecomastia therapy) and the removal of the perspiration glands in the axils to therapy abnormal sweating. Please note the examples.

WAL is gentle and fast.

The use of a special local anaesthetic enables freedom from pain for up to 12 hours. Hence, most operations can be performed with a local anaesthetic and on an outpatient basis. The operation time is reduced by more than 50%. Whereas 2.5 – 3 hours were required using the former techniques for the correction of the stomach, waist or side areas of the thighs, the same operation now takes only 1 – 1.5 hours.